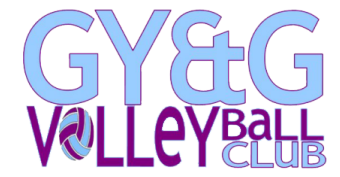 Welcome to the Men's Second Team staff for this season. 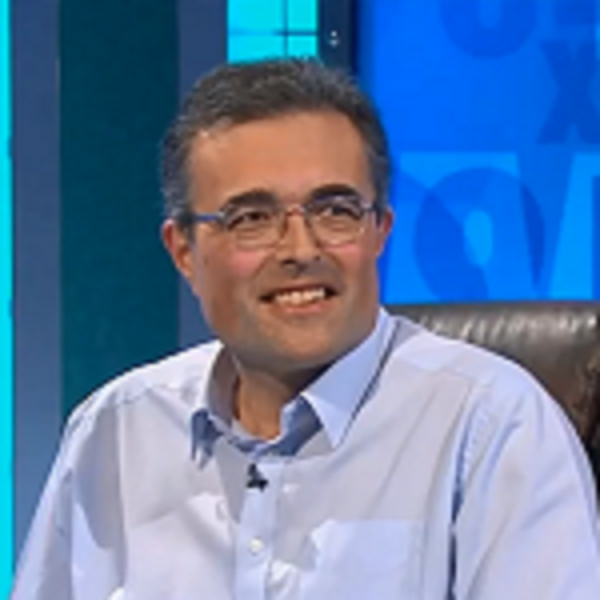 John’s highest coaching accolades include taking the East Norfolk team to 4th in the British Colleges Sport Nationals and in the Men’s Cup to Quarter Finals.

John will be running the Men’s Second team alongside Kevin. 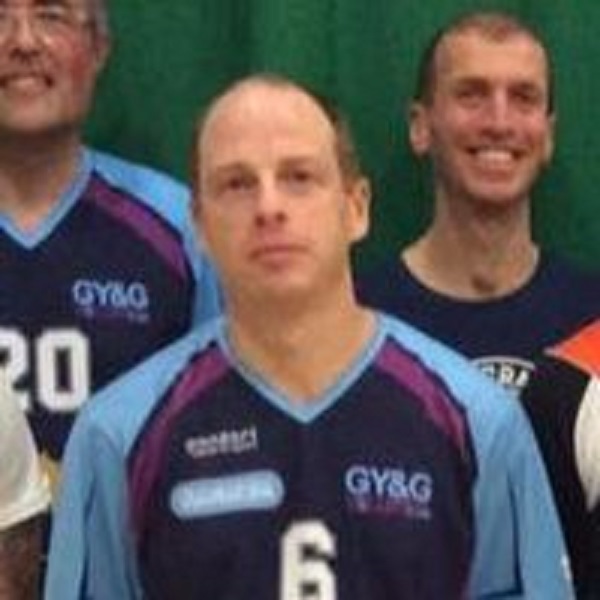 Kevin joined Great Yarmouth & Gorleston Volleyball Club at the founding session having started volleyball in his early adulthood with gaining experience at higher level teams. Kevin is the club’s Secretary.

Kevin will be running the Men’s Second team alongside John. 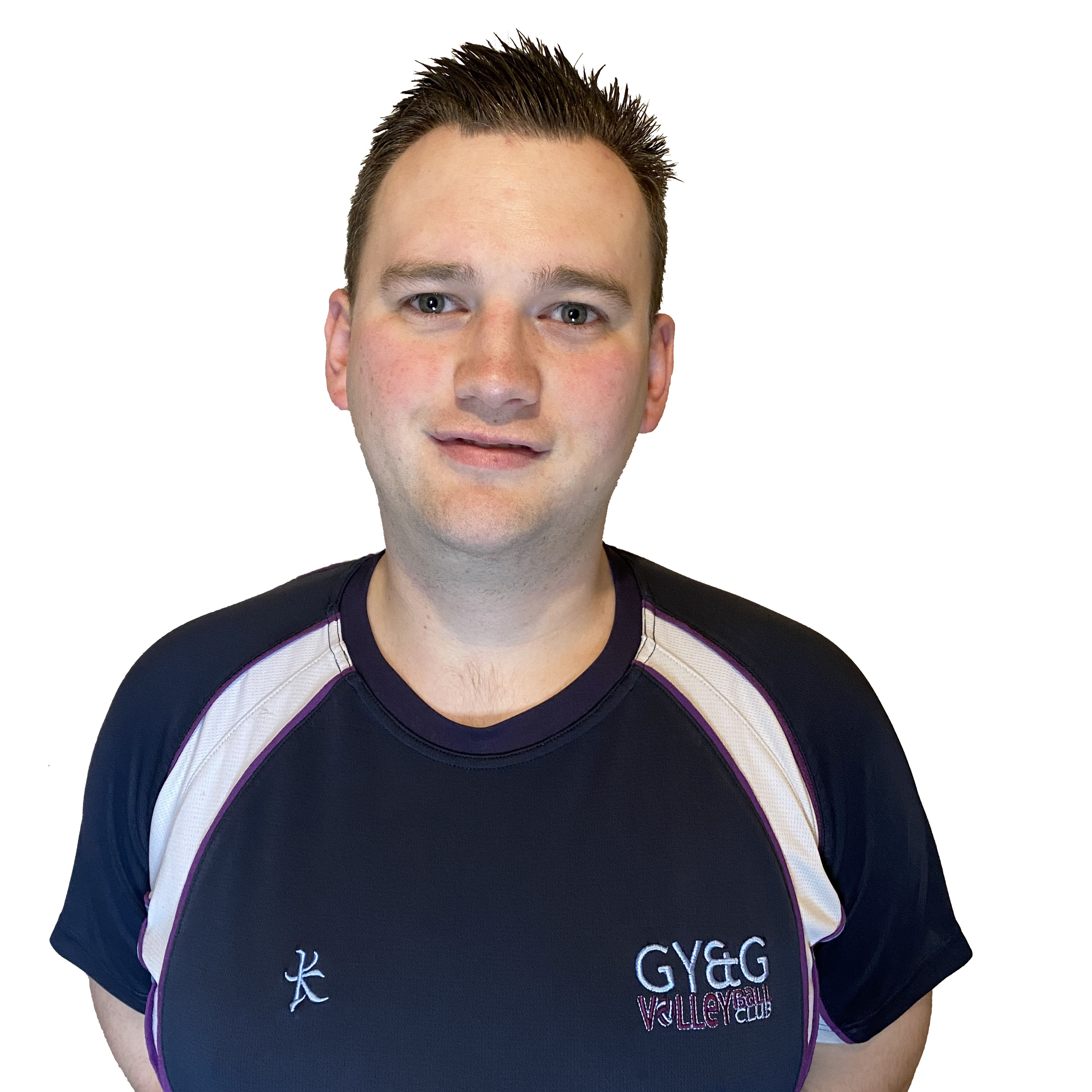 Hayden took the role of Head Coach of the club in 2014 in which in recent years he is pushing the club forward to more modern and professional look. Currently holding Level 1 qualifications, Hayden is looking to progress up to higher levels.

Hayden will only help in training sessions to progress team as he is currently head coach with the Men’s First Team in the same league.